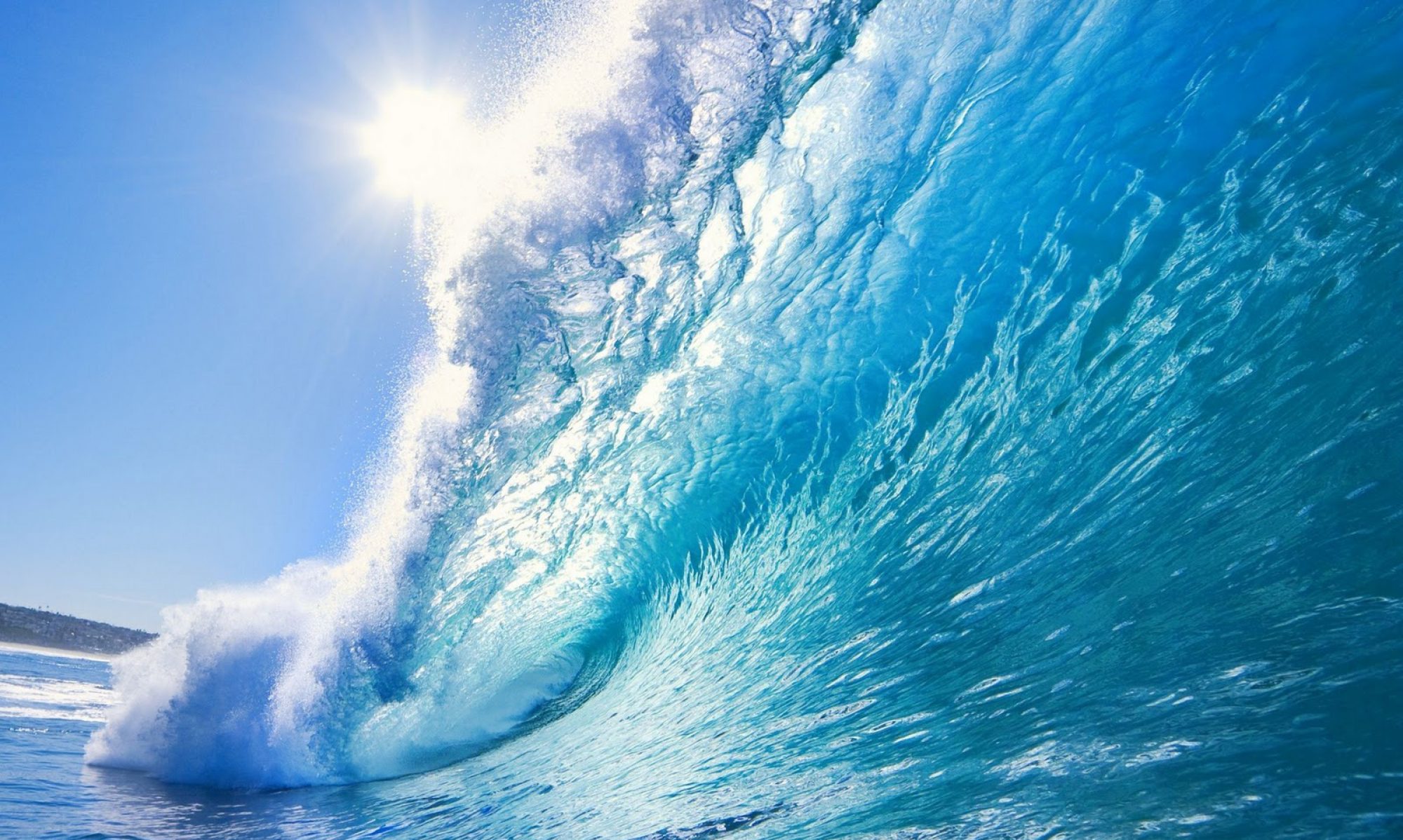 Following a study conducted on behalf of the International Panel on Climate Change (IPCC) 2010 estimate the total theoretical wave energy potential to be 32 PWh/yr, roughly twice the global electricity supply in 2008 17 PWh/yr.

Locations with the most potential for wave power include the western seaboard of Europe, the northern coast of the UK, and the Pacific coastlines of North and South America, Southern Africa, Australia, and New Zealand. The north and south temperate zones have the best sites for capturing wave power.

Across the planet there are massive efforts to ensure that the projected future growth in demand for energy can be met from substainable sources. Marine energy holds today a very little proportion of the total supply of renewable energy worldwide; but research is ongoing in a number of countries with attractive shorelines. The European Commission published in 2016 the Ocean Energy Strategic Roadmap – Building Ocean Energy for Europe, which targets a concrete expectation that EU energy consumption by 2050 is based on a contribution from the oceans with 350 TWh, which is about ten times Denmark’s energy consumption of electricity in 2015.

The EU has now defined the activities ensuring that Europe can maintain and enhance its position as a global leader in the development of new technologies to harvest marine energy. Better evaluation methods in the initial phases of technologies development, loans and support programs as provisions or guarantees, insurances grants and improved regulatory procedures will be supported by EU and member states in the new roadmap.

Exowave now has the opportunity to be amongst the few Danish players who can take advantage of the new improved market conditions on the international stage.

Marine energy’s opportunity for success is directly related to competitiveness in cost structure and tariffs compared to other renewable energy from mainly solar and wind sources. Hence, cost efficiency per produced electricity unit of a future energy solution is the precondition for it to break through and get commercial success. It is an integral part of the development phases of Exowave in the next 3-6 years to achieve both technically and financially success.

We use cookies to ensure that we give you the best experience on our website. If you continue to use this site we will assume that you are happy with it.Ok